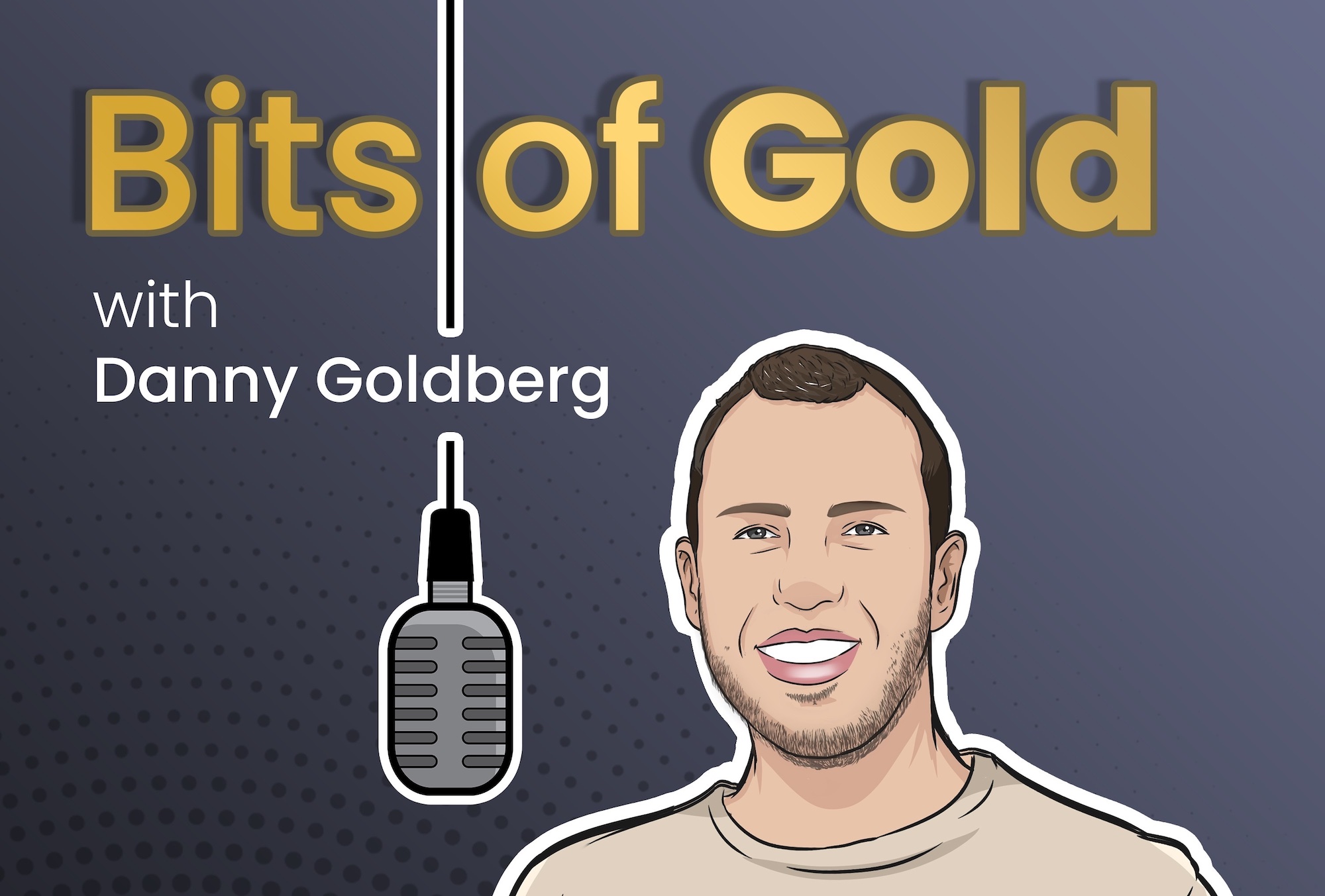 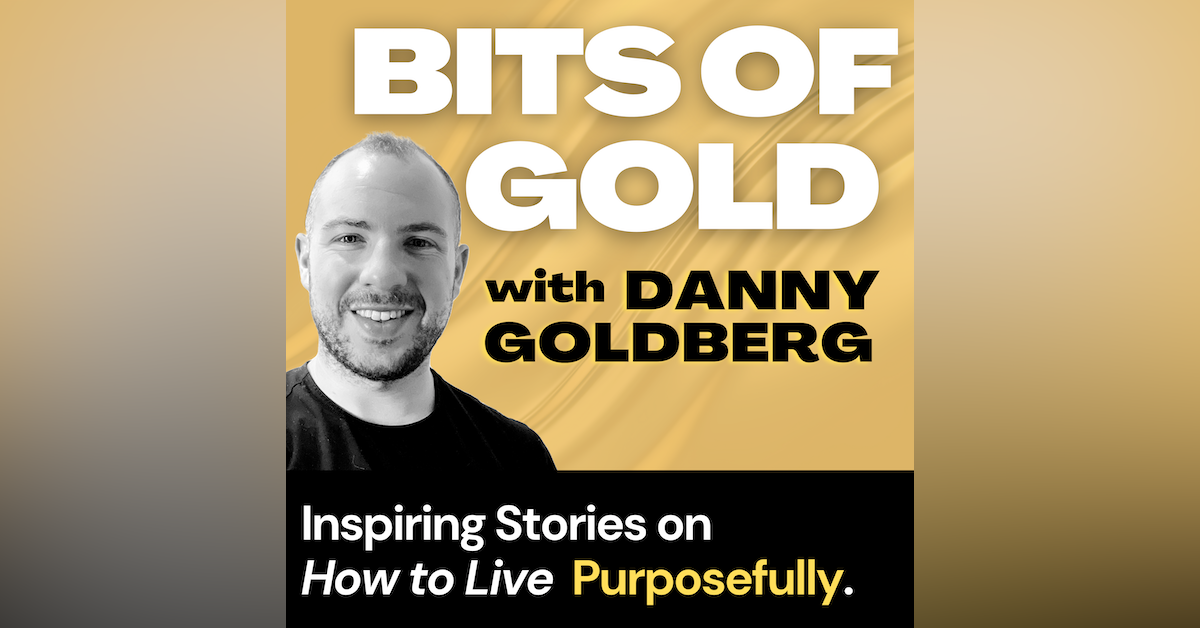 Today my guest is Dave Scatchard.

Ever since Dave was a little kid he dreamed of playing in the NHL as a professional hockey player. After years of discipline, hard work, sacrifice, his dreams came true at the young age of 21 when he was drafted in the NHL…

Years later, his life would turn rock bottom, after being hit in a game and being carried off the ice in a stretcher after getting a fifth concussion. When he was down on the ice, he had an out of body experience... A spiritual encounter which ultimately led him off the ice to pursue his real dreams and passions in his pursuit to help others live a life of purpose.

The years following that fifth concussion were extremely difficult… he was confronted with emotional, mental, and physical trauma post his NHL career. He suffered from debilitating migraines, destructive behaviors, and more.

I’m so excited to share his inspiring journey of healing, finding his purpose, and details around his new book, The Comeback (Which just launched). Today, he is a peak performance coach, helping thousands of people and he carries his past experiences to help others live and build an incredible life.